Let’s travel through time and explore the treasures!

Another dream has just come true in Karlsruhe. After the great success last year there was no doubt from neither the city’s nor the organizers’ side to bring this amazing show back to the citizens for the summer. Maxin10sity was enthusiastic to get the audience off of their feet in 2016 again with such a spectacular show. The numbers proved it all, even during the first week of projection Maxin10sity’s work has reached approximately 90.000 people. Even though every single 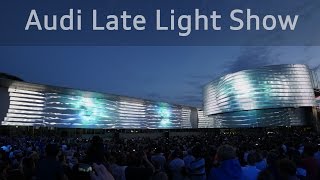 Review on Berlin Festival of Lights 2015

Another enchanting 300th-anniversary celebration, this time in Szeged, Hungary! 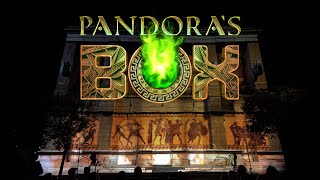 What did Pandora’s Box hide for LUMA Projection Arts Festival? 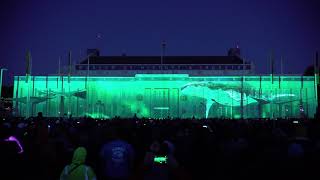 Light Festival in Seattle, isn’t it awesome? – Borealis – a festival of light

Dare to explore your true self! - VIVID Grand Show 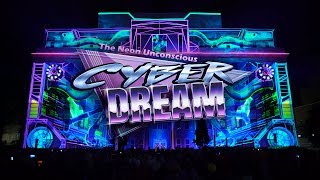 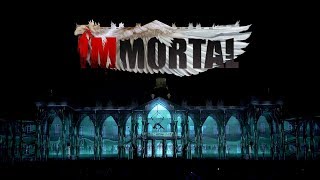 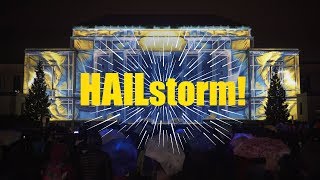 Another project is done in the US 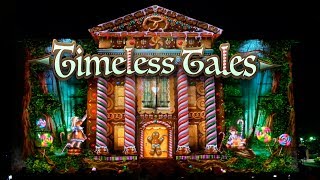 Debut in the US, grateful audience, fantastic experience!